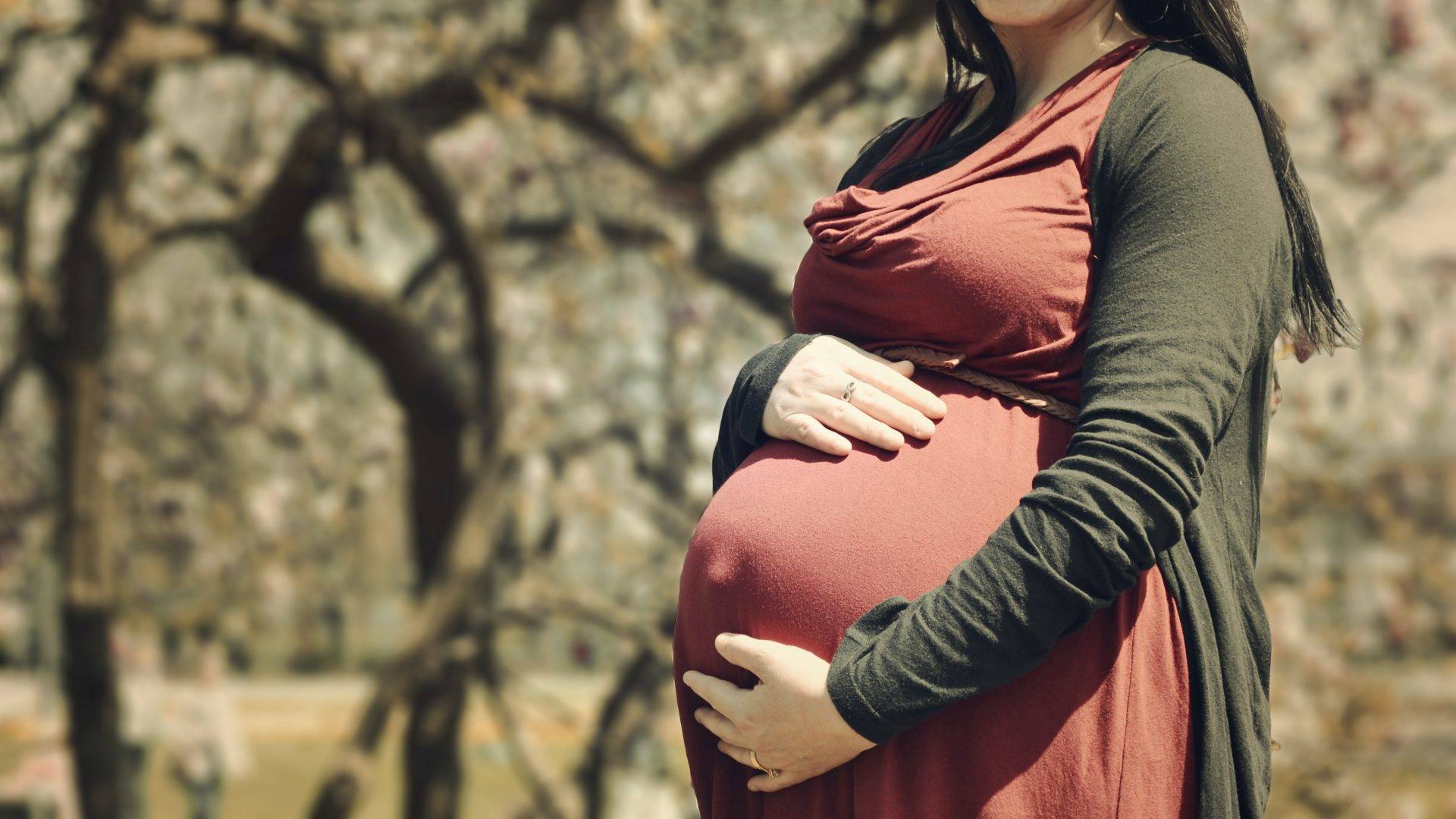 When do you start showing during pregnancy? It really depends on a few factors, and everyone starts showing at a different time. Also, you will definitely notice your baby bump before everyone else.

If this is your first pregnancy and you are excited to see your pregnancy belly, just know that eventually your baby bump will pop and you will begin to look pregnant soon. Or, you may be worried to gain weight during pregnancy. Luckily, there are ways to still stay in shape even with a pregnancy belly.

If you are interested in knowing how early in pregnancy do you show, continue reading.

This is not medical advice. It is for informational purposes only. This post may also contain affiliate links. If you purchase something, I may earn a small commission.

When do you start showing during a pregnancy?

Pregnant women usually begin to show during pregnancy around 12 to 18 weeks of pregnancy. If you are a first-time mom, you will show later than those who have had prior pregnancies.

Women begin to look pregnant at different times. Some show even after 18 weeks. But, usually, during the first trimester, most women do not have pregnancy bumps. That is because the uterus has not expanded enough yet to produce a pregnancy belly.

During the second trimester, you will start to show. That is because the baby is big enough to start changing the size and shape of your belly. You may begin to wear maternity clothing during this time.

Some may not even look pregnant at the beginning of the second trimester. It really depends on a number of factors.

So, when will you start to show?

How early does pregnancy start to show? If you are a first-time mom, your baby bump may be more pronounced late, late meaning later in your second trimester.

If this is your second or third pregnancy, you will begin to show probably right after 12 weeks because at 12 weeks your uterus begins to expand beyond the pelvic area. There are women who begin to look pregnant in their third trimester. However, it is very unlikely to show early in pregnancy.

You may think you have a pregnancy belly before 12 weeks, but it would actually be bowel movements pushed above the pelvic area or bloating which is a symptom of pregnancy.

Pregnant bellies are different in shape and size. It depends on your bone structure, your weight, the baby’s weight, and many more factors. So, you may have a very small baby bump at first.

Things That Can Affect When the Baby Bump Shows

There are many factors that can affect when the baby bump shows, and they include prior pregnancies, your weight, your age, the shape of your uterus, if you have a diastasis recti, bloating, miscalculated due date, and if you have had prior abdominal surgeries.

The number of pregnancies you have had affects the shape of your belly and how soon do you show when pregnant. Pregnancies relax stomach muscles and expand them. If you have been pregnant before, it would be easier for your abdomen to expand. So, you would probably show around 12 weeks if you have had pregnancies before.

If you are overweight, you will not show early. How early in pregnancy do you start to show really depends on how much weight you are carrying and where. If it is all in the abdominal area, you will show later in your pregnancy. That is because the belly fat will hide the baby bump.

Your muscle tone and height also play a role in how long before u start showing when pregnant.

As you get older, the stomach muscles get weaker. Usually, young pregnant ladies have strong stomach muscles that prevent the baby bump from showing. If you are older than thirty, your stomach muscles will be weaker and you may begin to show very early.

The Shape of Your Uterus

Some women have a different shape of the uterus than most women. There are two abnormal shapes for the uterus that can affect when do you start showing during a pregnancy.

A retroverted uterus is a uterus that tilts back towards the back. This will cause a pregnancy belly to show later than usual.

An anteverted uterus is a uterus that tilts to the front. This will cause a pregnancy tummy to show sooner than usual.

Do You Have a Diastasis Recti?

Getting an incorrect due date is possible. However, if you go to your prenatal routine appointments, you would get a better picture of when is most likely your correct due date.

When do you start showing during a pregnancy with twins?

Being pregnant with twins or multiples will make your pregnancy belly show very early during the first trimester. More than one baby will make major changes in your abdomen. Your uterus will expand quickly and make room for two babies as soon as possible. 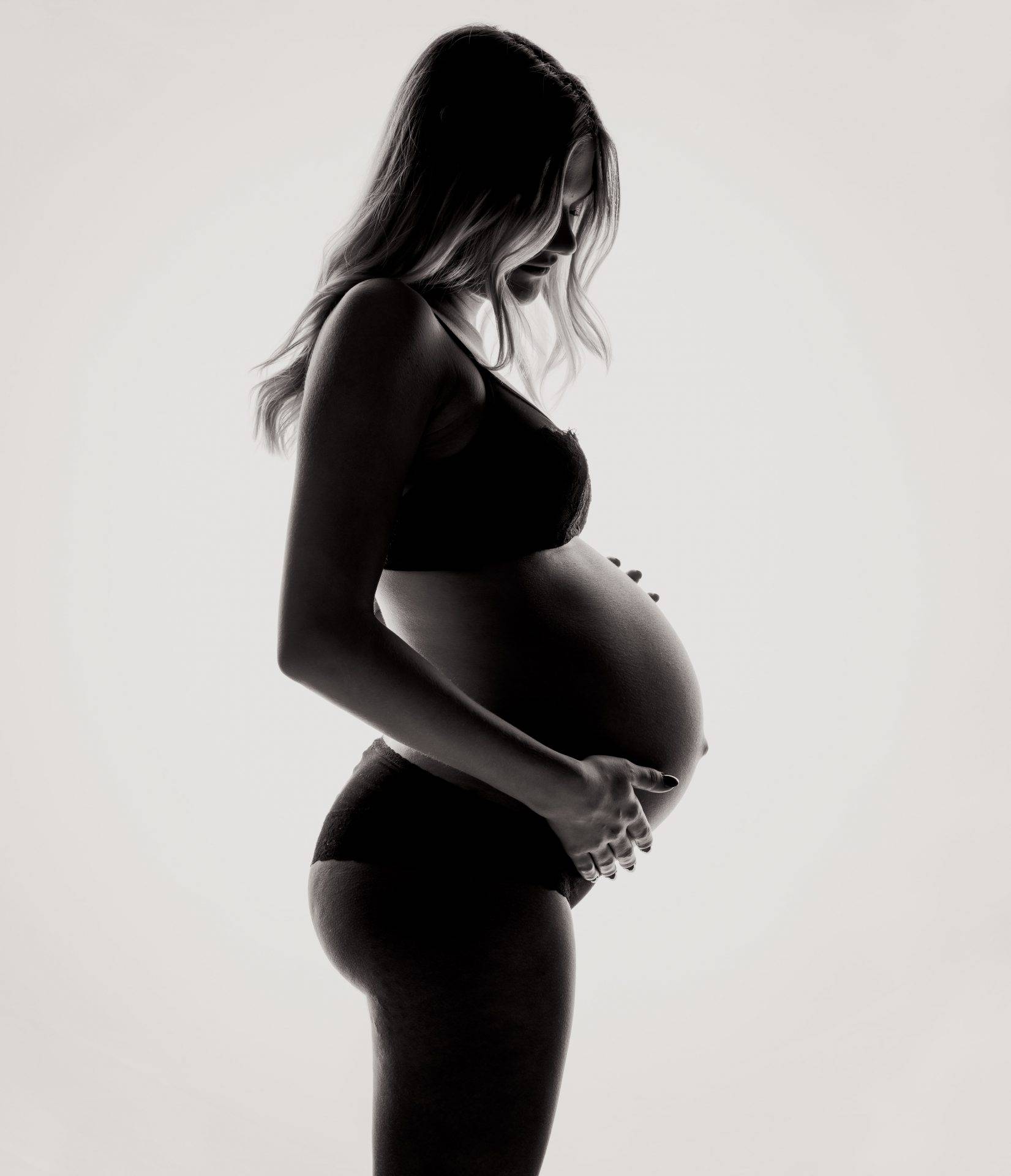 In Conclusion: When do you start showing during a pregnancy with twins?