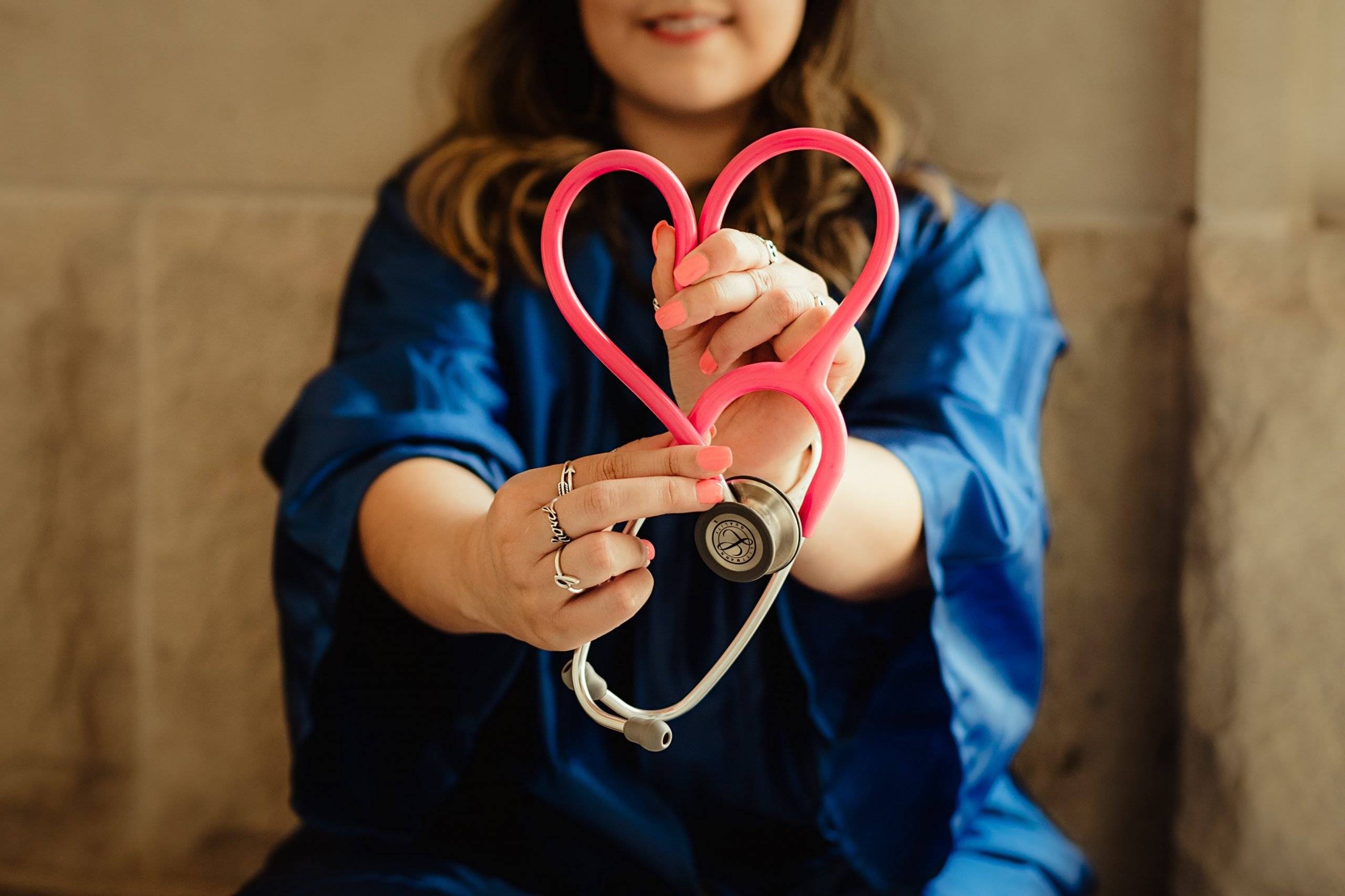 You are not the only one who doesn’t know what’s the difference between gynecology and obstetrics. It is very confusing since they are so similar to one another.

Luckily, there are many doctors who are both an obstetrician and a gynecologist. Choosing an ob/gyn would help you when you can’t understand the difference between the two fields of science.

However, if you are interested in learning more, this post would definitely help you out; so keep reading.

I am not a doctor. This post is for educational purposes only and you should not take it as medical advice. Also, this post may contain affiliate links.

I may earn a small commission if you buy something at no additional cost to you. 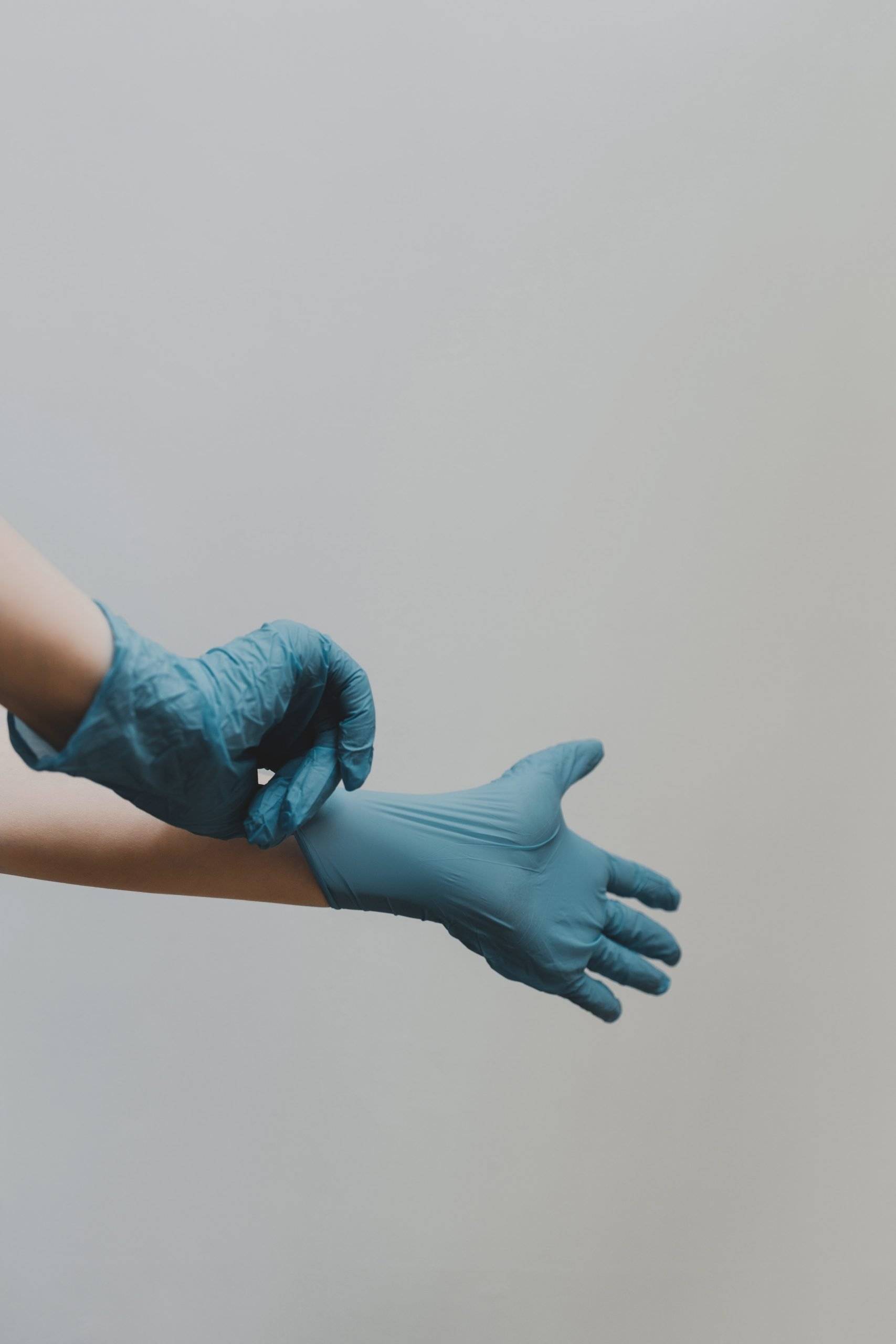 Obstetrics is the science the revolves around pregnancy and all of its stages. That includes the journey of pregnancy, labor and delivery and the postpartum period.

It is the science that ensures that the mother is healthy during pregnancy and makes sure that she goes through the pregnancy in the best matter, she stays healthy after the birth, and she has a healthy baby.

They work with other types of doctors to ensure the baby is okay.

Gynecology is the science that revolves around anything that is specific to women. That includes any diseases that may affect only women and diseases that affect the reproductive system of females.

It not only revolves around medicine that treats these diseases, but includes all the forms of treatment including surgery.

What is the difference between Gynecology and Obstetrics?

So, the main difference between obstetrics and gynecology is that obstetrics only solves problems related to pregnancy, birth and afterbirth; whereas, gynecology studies everything about women when not pregnant.

Most of the time, doctors specialize in both since they are related. Pregnant and women are very much related, so usually pregnancy women visit an ob/gyn when pregnant or trying to conceive.

If you are pregnant or trying to conceive you should visit an obstetrician. If you are not trying to conceive and would like to have routine tests done or get a female issue solved, you can visit and gynecologist. You could also just choose an ob/gyn which solves all female related problems.

Are there similarities between obstetrics and gynecology?

Yes, there are similarities between obstetrics and gynecology, and that is they are both related to women. Theses sciences of medicine have nothing to do with males.

All the issues that obstetrics and gynecology solve revolve around the reproductive systems of females. Due to this, many doctors specialize in both. That makes it easier for us, patients, to get the care we need.

What is an ob/gyn? 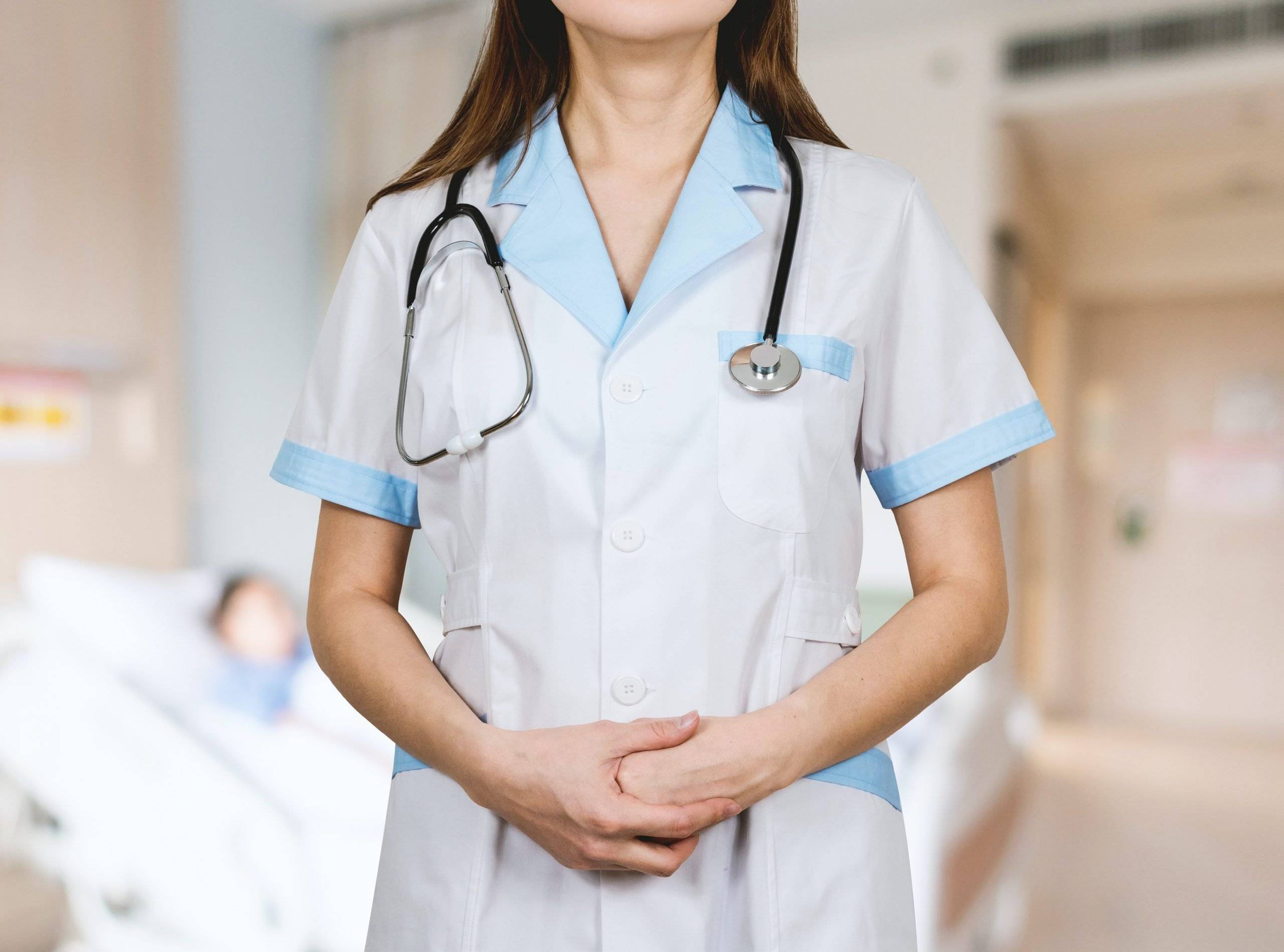 An obstetrician gynecologist is an ob/gyn. It is a doctor that specializes in both science, obstetrics and gynecology. Many doctors choose both fields because they are very similar to one another.

An OBGYN treats problems in women whether young or old. This doctor gives routine female health checks, solves problems related to the reproductive organs of females, monitors women during pregnancy, labor and birth, and postpartum period.

To find the best ob-gyn for you, you should read reviews and choose one that fits your personality. That is because it is very important for you to be able to trust your ob-gyn.

Conclusion: What is the Difference Between a Gynecology and Obstetrics?

Knowing the difference between gynecology and obstetrics is very important. Even though both sciences are very related to one another, they solves different types diseases and problems related to women.

The easiest way to remember the difference between a gynecologist and an obstetrician is by deciding whether your issues have to do with pregnancy or not.