Skip to Content
Home / Blog / Motherhood / What Is Chemical Pregnancy 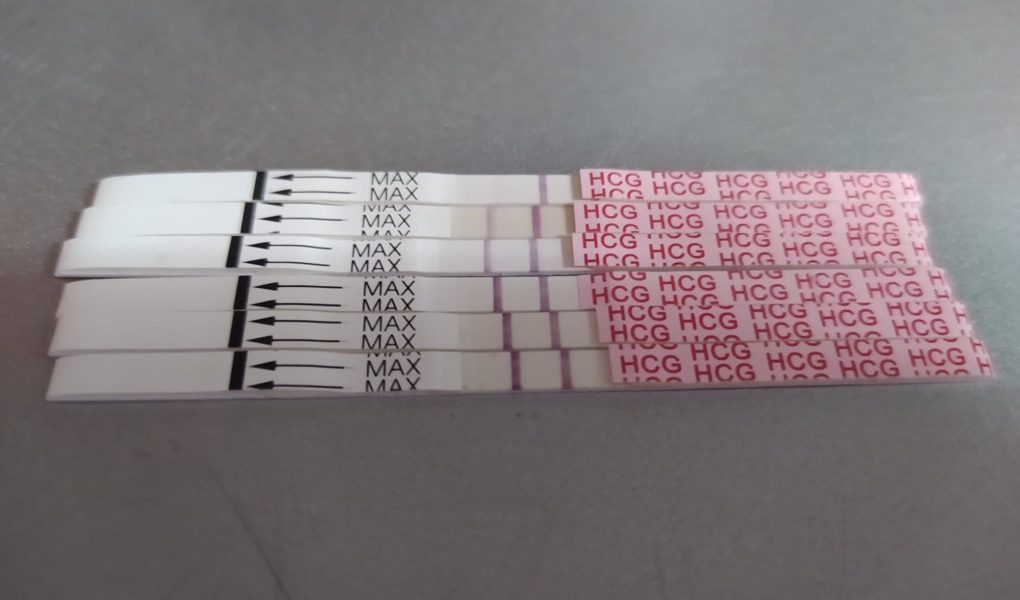 Chemical pregnancies are not rare. They happen to many people, and it is okay to feel sad about them. Whether you believe that life begins the first moment an egg is fertilized or after the heart begins to beat, it is okay to acknowledge it and feel you have lost a child. With time and support, it will get easier. Feel free to contact me to just talk about it and see if I can help you.

So, let’s get to it. Let’s learn about chemical pregnancies.

*The blog post is only for educational purposes Always ask your doctor for advice.

*Disclaimer: I only recommend products I used and liked.  This post contains affiliate links. I may earn a small commission.

What is a chemical pregnancy?

What are the symptoms of chemical pregnancy?

Who is at risk for a miscarriage?

How To Prevent Chemical Pregnancy

When to expect period after chemical pregnancy?

Is a chemical pregnancy a good sign of fertility? 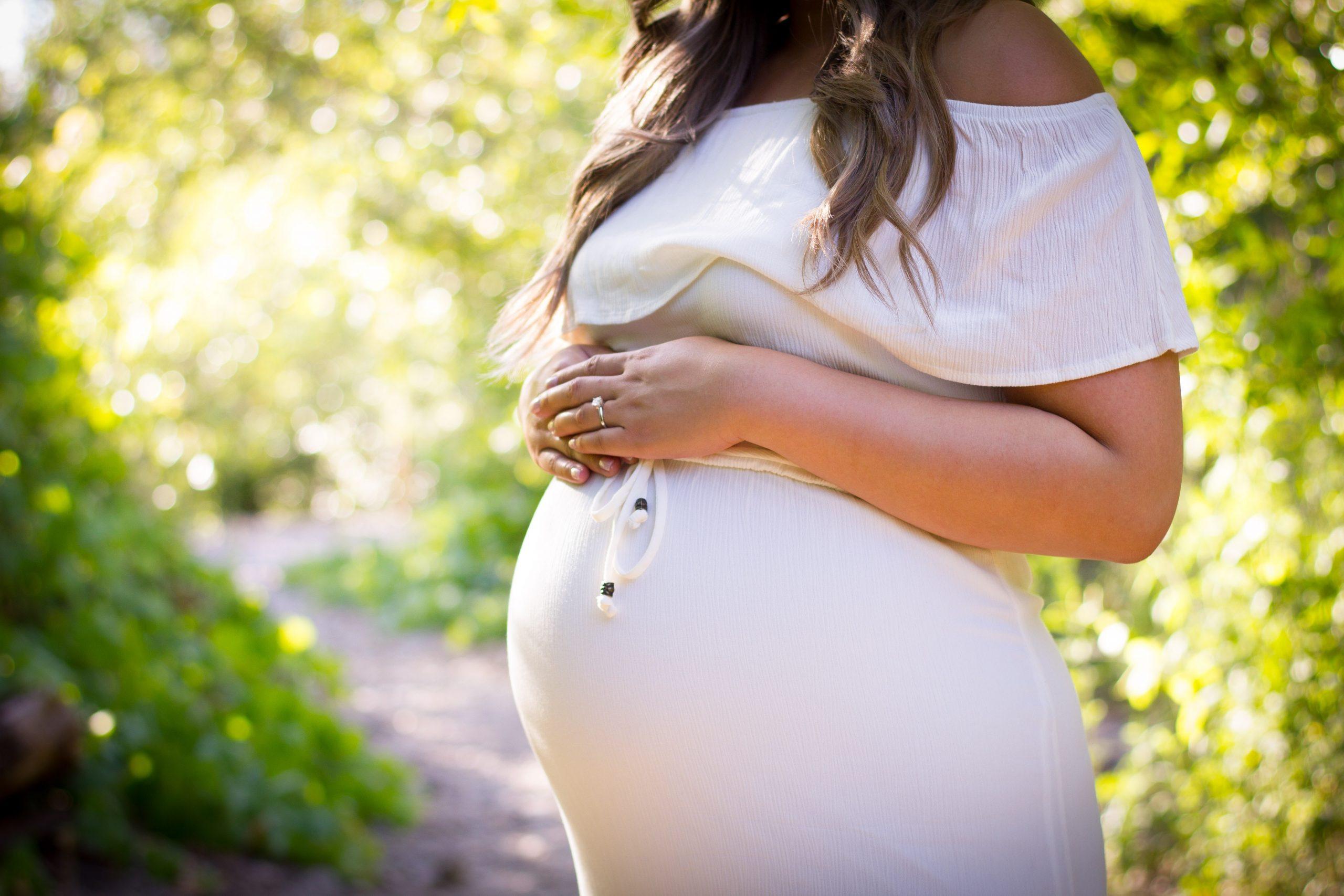 What is a chemical pregnancy?

An early miscarriage is very common. 70 percent 0f all conceptions are actually chemical pregnancies. Even people who had babies before can have chemical pregnancies. Usually, if you are the type that takes pregnancy tests early, you would know you have had a chemical pregnancy. The test turns negative around the time your period is expected, a few days after your period. If you have an ultrasound done, you will not be able to see anything. No gestational sac would be present because it is very early.

When I had a chemical pregnancy, I began taking pregnancy tests nine days after ovulation, and it turned negative two days after my period was expected. Below is a picture of them. You can tell the line never really got dark. It stayed faint, and it was obviously not an evap line. The day before I had a chemical pregnancy, I had a quantity pregnancy test done. My HCG level was 15. Yes, 15! I was in shock. I expected it to be at least 100. But, you can tell, that these tests are very sensitive. They turned positive with very low HCG. These Accumed pregnancy tests come in a pack, and I recommend them! They are cheap and you can take many per month. Click here to check them out!

What are the symptoms of chemical pregnancy?

Chemical pregnancies do not cause many symptoms. For me, I did not feel pain or anything because the HCG level was so low. But, some women do report some symptoms.

A chemical pregnancy usually resolves on its own. No treatment is necessary. Your body should release everything on its own. If that doesn’t occur, then you may need a D&C procedure.

Who is at risk for a miscarriage?

Some women have higher chances to have chemical pregnancies like:

What causes a chemical pregnancy?

To know why all miscarriages occur is impossible. Miscarriages sometimes just happen with no known cause. It could be because the egg or sperm were unhealthy or not strong enough to continue to grow. It could be because of blood clotting disorders or low progesterone. Hormones play a vital role in helping the embryo grow. So any problems in the thyroid or any hormone imbalances can cause miscarriages. Genetical problem within the embryo can stop it from growing too. Uterine abnormalities like uterine scarring or polyps can cause early miscarriages too.

Chemical pregnancy bleeding may begin as spotting. Spotting is a small amount of blood brown , red or pink in color. After a few hours, it may get heavier like a period. You may begin starting passing clots or you may even notice a sac that comes out.

During my early miscarriage, it looked exactly like a period and one clot (I am assuming the sac of the baby) passed on the third day of bleeding.

How To Prevent Chemical Pregnancy

These miscarriages are very common and sometimes happen for no known cause. it could be due to the fact it was not a healthy sperm and/or egg. But, if it happens more than once, there may be a cause. If you can find out the cause and resolve it, it could help prevent them from occurring.

Ask you doctor to run a few tests to see if there are any hormonal problems like low progesterone or a blood clotting disorder that can be resolved. If you find the problem and it is treatable, then more than two consecutive early miscarriage should not occur.

When to expect period after chemical pregnancy?

Chemical pregnancies can throw you cycle all over the place. You may ovutate later than usual due to the hormonal changes.

Is a chemical pregnancy a good sign of fertility?

If you had a chemical pregnancy, you may be feeling depressed, sad or just not yourslef because you lost your baby. Take the time you need to heal.

But, they can be good signs. It means you are able to get pregnant. Many studies show that you are more fertile within the three months after a miscarriage. I personally got pregnant in the cycle following mine. Women who had chemical pregnancies during IVF Cycles also have a higher chance of having a successful pregnancy the next round of IVF. 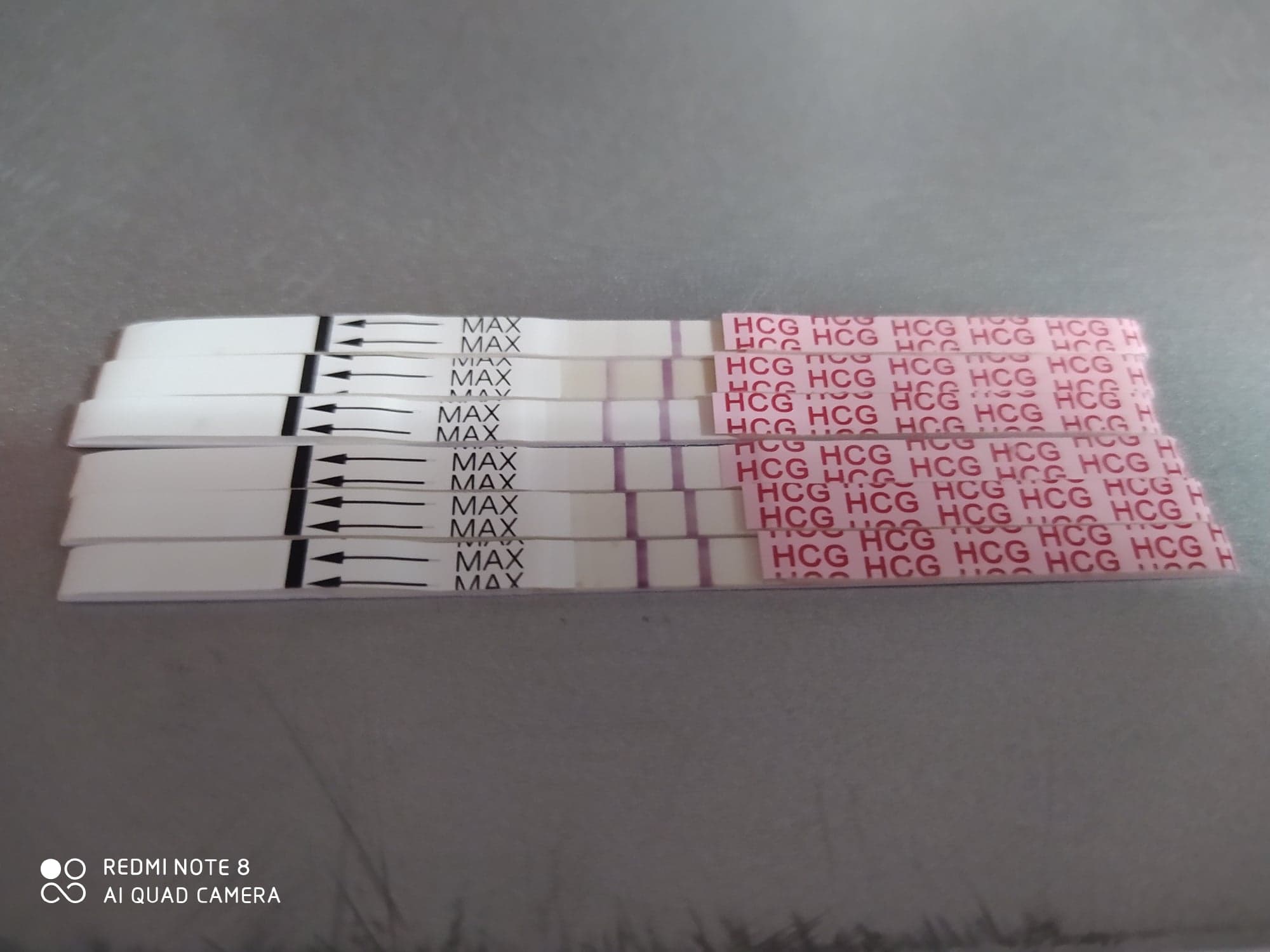 Leave a comment below. Tell us what happened to you. You will be supported!

Did you read these?

So sorry for your loss. And thank you for sharing this information to help others understand it more

This is such a heartbreaking thing to go through. I’m sorry that you have struggled with this. I have a friend who has gone through the same.

I am so sorry for your loss. Reading this had made me more aware of Chemical Pregnancy.

Thank you for sharing this information

Sorry for your loss. So difficult to lose a child any time during pregnancy. Thank you for sharing this information.