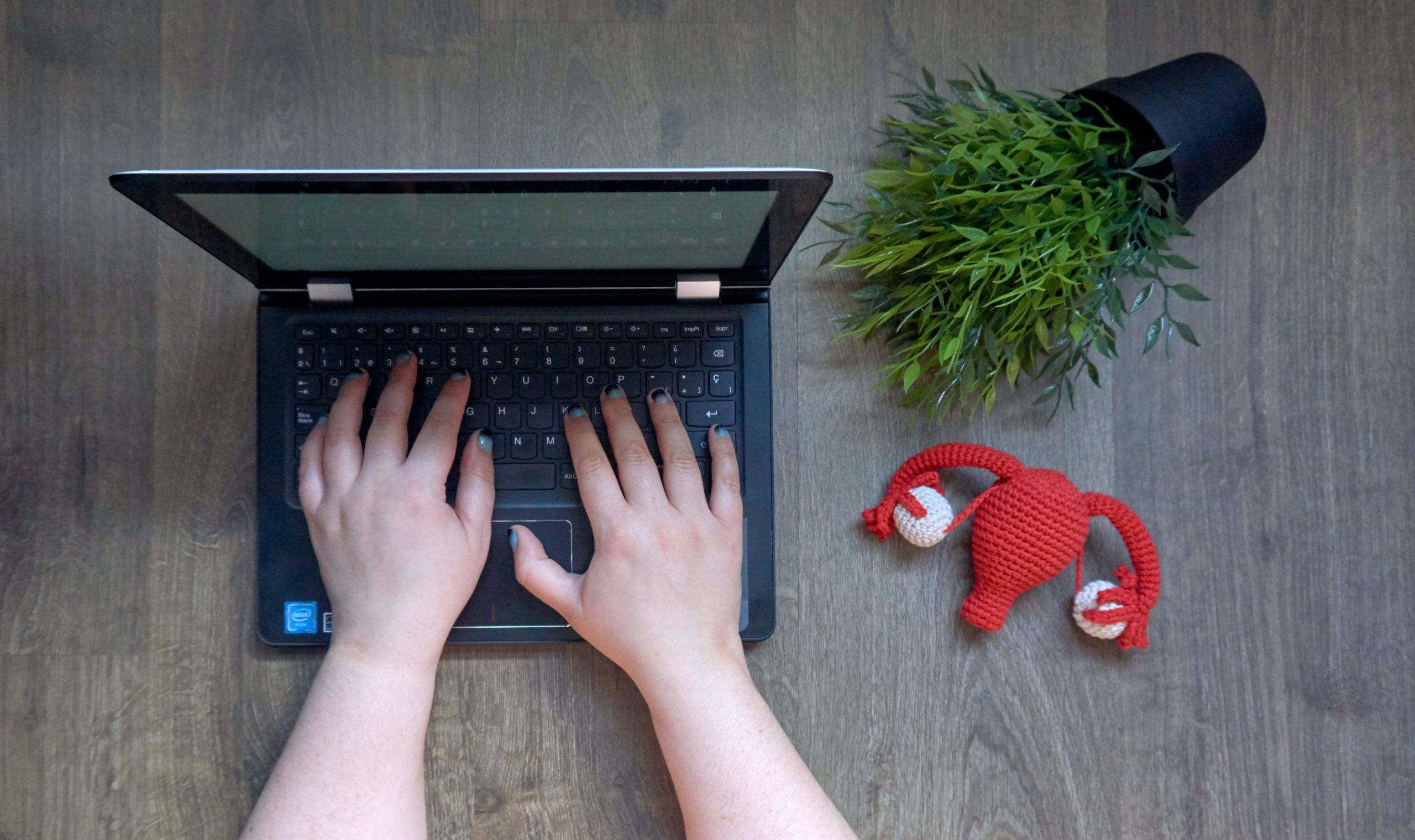 Have you just been told you have uterine fibroids. Whether you found this out accidentally or you are trying to conceive, this post will tell you everything you need to know when finding uterine fibroids on ultrasound. Luckily, there are ways to decrease your risk for them, treat them and get pregnant naturally. Keep reading, if you are interested.

In this post, I will discuss the following topics.

Disclaimer: I am not a doctor. This post should not be taken as medical advice. if you have any concerns, please contact your doctor. Also, this post may contain affiliate links. If you purchase something, I may earn a small commission at no additional to you. 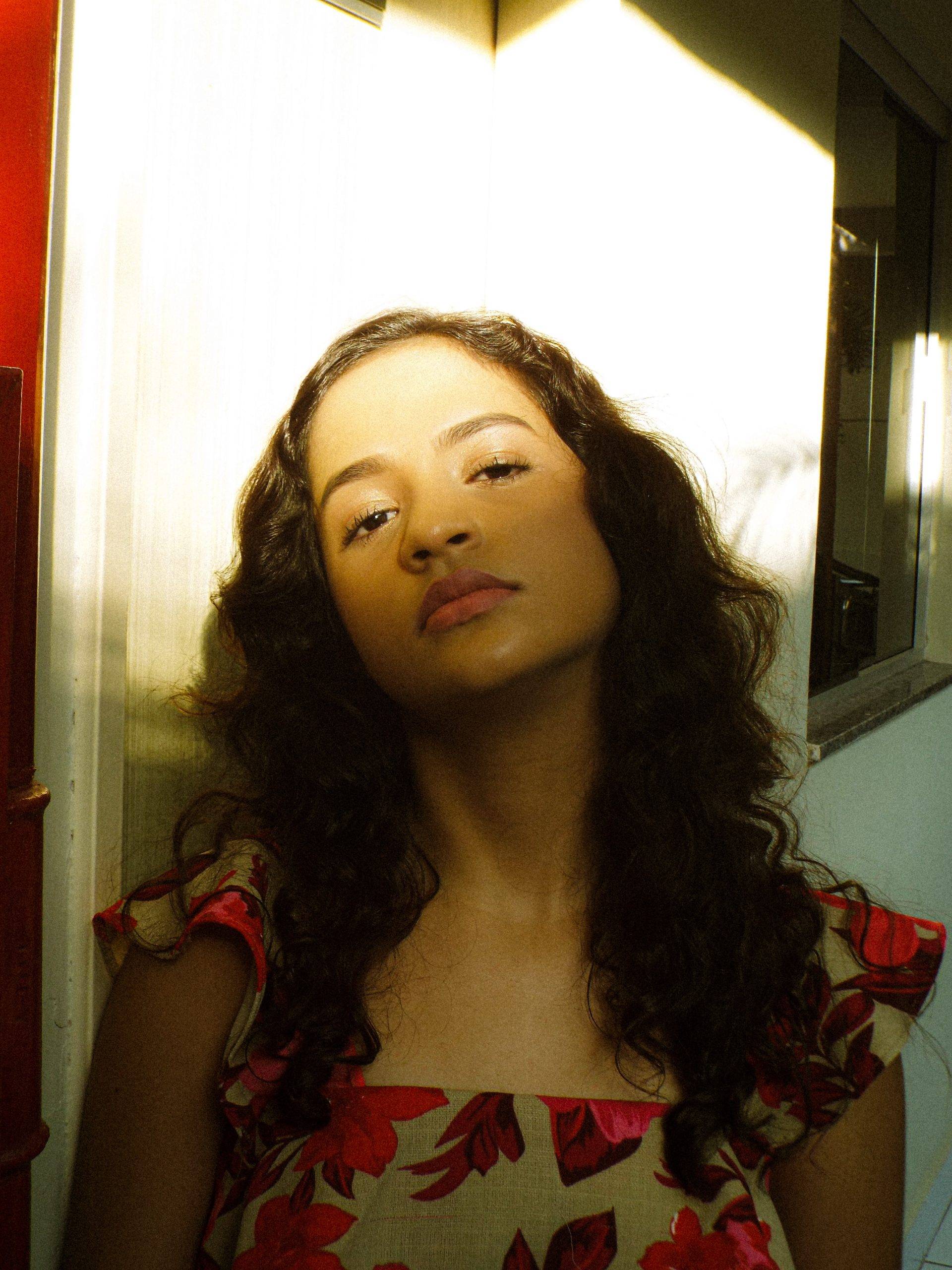 1) What are uterine fibroids?

Uterine fibroids are growths or tumors that appear in the uterine lining. They are noncancerous and consist of muscle cells and fibrous connective tissue. Some women have only one fibroid. Others have many more found in groups. Usually, fibroids do not go from noncancerous to cancerous. The chance of having a cancerous fibroid is so low. Some of them are so tiny like (less than 1 cm- 5 cm), while others are big like (bigger than 10 cm). They can be found in groups or individually.

There are three types of uterine fibroids. They are defined by where they are located.

These are fibroids that appear within the uterine lining. It is so rare to have this. These fibroids may cause more bleeding.

These are fibroids that appear outside the uterus. These don’t cause symptoms, but it can if they can affect on other organs in the body.

They usually do not cause any symptoms. But, if they do, they can cause the following.

Who gets uterine fibroids?

There are a few women who have a higher chance of getting uterine fibroids.  But, usually women have it when they can get pregnant (childbearing years). They include:

By eating better and exercising, you could decrease your risk for uterine fibroids.

2) Causes of Uterine Fibroids On Ultrasound

There are a few causes of uterine fibroids on ultrasound. They can be for a genetic cause. There is something genetically wrong with uterine muscle cells. They can be caused by irregular estrogen and progesterone hormones. That is why women who have fibroids usually don’t have them after menopause due to low estrogen and progesterone levels . Another cause is a problem with EMC. EMC is the thing that sticks cells together. In fibroids, there is too much EMC, and that could make a problem in the cells. Sometimes, the cause of uterine fibroids on ultrasound is unknown.

Fibroids could affect your fertility, especially ones that change the shape of the uterus. According to some research, almost 10 percent of women who have infertility have fibroids.  They can cause infertility in a few ways. They can block fallopian tubes or sperm entering the cervix. Or, they cause can problems with implantation. They could also decrease blood flow to certain areas in the uterus. Keep in mind, most women with fibroids can still get pregnant naturally. Even if they can’t get pregnant naturally, the doctor can usually help with this. If you have submucosal uterine fibroid, the chance of infertility and miscarriage is higher than the other types of fibroids. That is because it affects the uterine lining where the baby implants.

If you have a fibroid when pregnant, this could cause complications. Some of these complications include preterm or prolonged labor, placental abruption, and breeched baby. You may have to have a c-section. If you do have a fibroid while pregnant, they usually do not increase in size. If you have them before pregnancy, talk to your doctor whether you should remove them or not. She will look at their locations and sizes.

4) When do fibroids need to be removed? 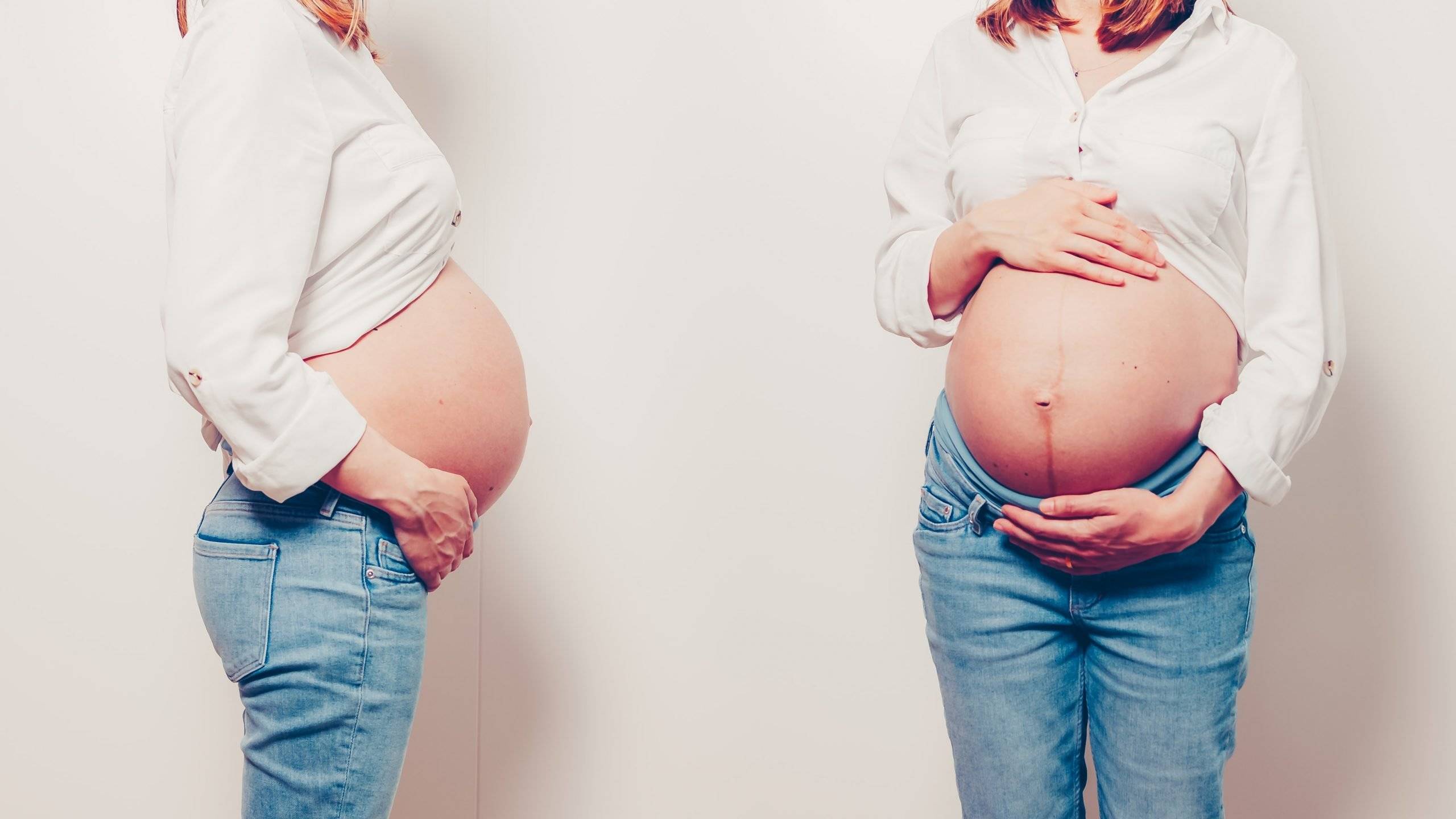 There are a few treatments for uterine fibroids.

For more info, watch this video.