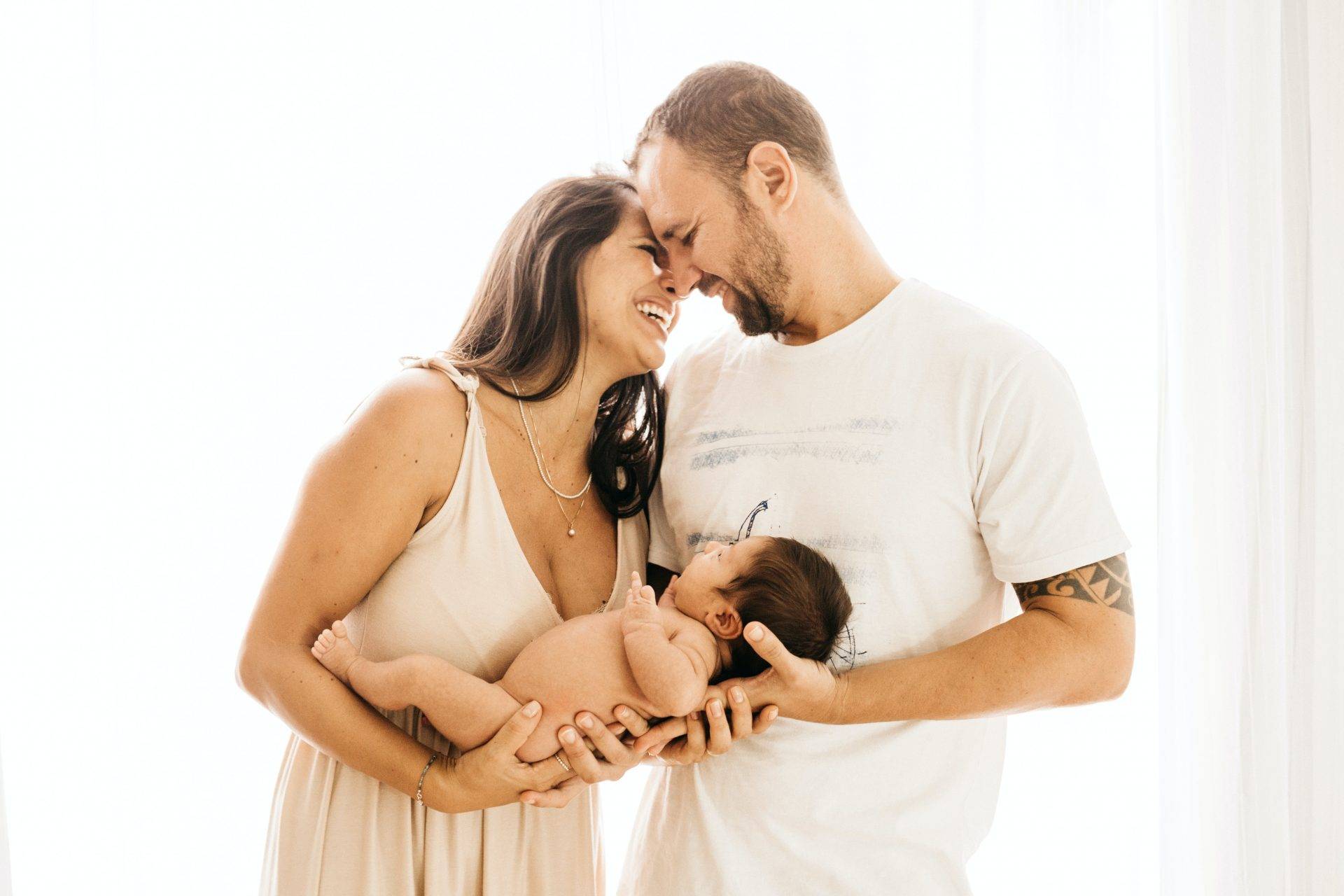 What does it mean when you are pregnant with no symptoms? According to the National Library of Medicine, 88 percent of pregnant women experience at least one pregnancy symptom in the first trimester. Common pregnancy symptoms include breast tenderness, nausea, vomiting, food cravings, heartburn, and constipation. However, a very small amount of women experience no symptoms throughout their entire pregnancy.

Pregnancy symptoms vary from one pregnancy to the next. Experiencing typical pregnancy symptoms is usually a sign of a healthy pregnancy, and there is nothing to worry about. If you are pregnant with no symptoms and are wondering what that means, keep reading.

This post is for informational purposes only and should not be taken as medical advice.

Can you be pregnant with no symptoms except a missed period?

It’s different for everyone. Some women experience severe symptoms, while others experience mild symptoms like mood swings. Some feel symptoms some days while others only feel them on certain days. Feeling nothing is quite rare (1 out of 475 pregnant women), but totally normal. There may be causes to why you don’t feel any symptoms during pregnancy.

A missed period is the biggest sign of pregnancy. There are other reasons it could occur, but your pregnancy can be confirmed at your doctor’s office. Pregnancy symptoms do not guarantee that you are pregnant. You must miss your period and get a positive pregnancy test to be considered pregnant.

Pregnancy symptoms usually begin in the first trimester around five to six weeks from the first day of your last menstrual cycle. The first symptoms are usually implantation bleeding, implantation cramping, and breast tenderness.

The severity of symptoms varies from one pregnant woman to another. Some women experience severe morning sickness, while others may feel mild nausea. Some gain weight very quickly, while others gain only a few pounds.

Some reasons for an absence of pregnancy symptoms include:

Changing or Disappearing Symptoms of Pregnancy

Not having symptoms from the beginning to the end of your pregnancy is usually not a concern. It is rare, but it does happen to some women. However, if your symptoms are changing or disappearing, that can be concerning. You should see a doctor or a health care provider if you are concerned about your symptoms.

After you first feel your baby move (quickening), which is around 16-22 weeks of pregnancy, you should continue to feel it moving.  If your baby stops moving, you should immediately see a doctor. A decrease in fetal movement could be a sign that something is wrong, and you and your baby need medical help.

From around 28 weeks of pregnancy, you need to start counting daily fetal kick counts. This could give you a hint if there is anything wrong. There are a few reasons for a decrease in fetal movement, and they include:

Whatever the cause, if you are feeling less fetal movement, contact your doctor. It is better to be safe than sorry.

During the second trimester, many of your early pregnancy symptoms like morning sickness, constipation, and fatigue will disappear. That is totally normal. Your growing belly will be a better indicator that you are pregnant.

In Conclusion “Pregnant with No Symptoms”

1 out of 475 pregnant women is pregnant with no symptoms. Some women do not even realize they are pregnant until their pregnancy bellies begin to show. Even though it is rare, it is possible.

Having no symptoms while pregnant does not mean you are going to miscarry. Instead, it means you are one of the lucky ones who don’t have to struggle with annoying pregnancy symptoms.

Disappearing and changing symptoms are more concerning than having no symptoms. Always, see a doctor if you are concerned about anything.