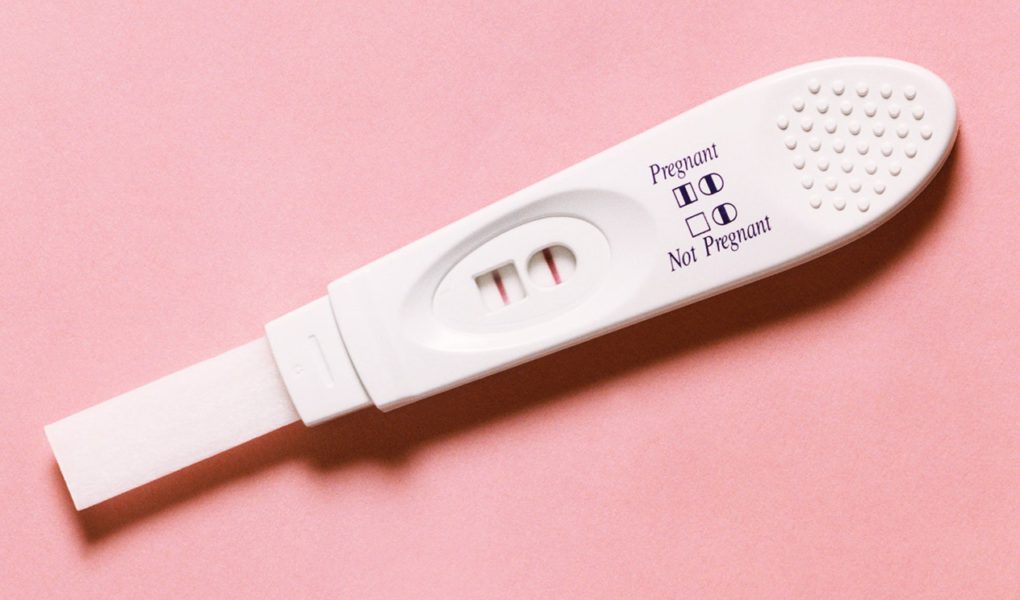 After two years of unexplained infertility, many doctor visits, and unnecessary fertility treatments, I found out I was pregnant naturally during one of the worst moments in my life.  This is how I knew I was pregnant.

How I knew I was pregnant, and what were my early pregnancy symptoms?

During that entire week, I woke up with an upset stomach. I didn’t feel like eating anything. Since I was going through a lot at work, I blamed it on my mental health. But, my husband convinced me to go to the doctor. Fortunately, I agreed even though I was totally convinced it was nothing. The first question my doctor asked me was if I was pregnant, and for the first time, I said no it is not possible. I have been getting treatments and nothing has worked. She told me she wants me to get tested anyway. I didn’t care. I just wanted to go home and write my resignation letter.

Immediately after arriving home, I sat and began writing my resignation letter stating that I will not be giving a two-week notice. I was being mistreated by many colleagues and I was not going back to a hostile working environment. While crying my eyes out trying to not feel guilty for quitting my job without notice, I got an email from Kaiser Permanente. I opened up the app and noticed that my pregnancy test results were out. I scrolled down the page expecting more bad news, and there it was Positive. One of the worst moments in my life became the happiest moment in my life.

How did I inform my husband?

I stood up and shook my husband who had fallen asleep on the couch next to me. I shouted, “I’m pregnant!”. He was in total shock trying to figure out if he was dreaming or awake. After calming him down, he called his dad who was abroad, and told him “Lulu is pregnant”. I sent my resignation letter with no regrets, and my husband and I spent the entire day celebrating which included eating chocolate chip ice cream.

Did I take a pregnancy test?

The next day my husband asked me to take a pregnancy test because he hasn’t ever seen a positive one. But, I refused. I didn’t want to overthink it. I knew if I took the test I wouldn’t be able to stop taking more and comparing them. During that month, we were not trying because I had an HSG done to make sure my tubes were open. We found out my right tube is partially blocked. Due to the blockage, my doctor told me I would have a hard time getting pregnant. We baby danced once only so we wouldn’t feel like we had no chance this month. I guess HSGs, increase fertility!

When did I have my first ultrasound?

My 8-week scan was finally here. I saw a beautiful baby with a normal heartbeat. 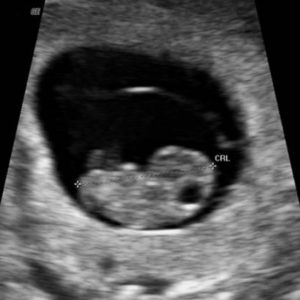 How and when I told my family?

I called my family and announced I was pregnant at eight weeks. Everyone was in shock except my father-in-law who had already known. The first question they asked me was “How?”. They did not expect me to get pregnant naturally, and some didn’t even believe me after I said naturally. I didn’t care though, I was so happy I was going to have a baby.

0 0 votes
Article Rating
Note: if you attach an image or photo to the comment, please wait until it finishes uploading BEFORE posting the comment, otherwise it would not show on the comment.
Subscribe
Login