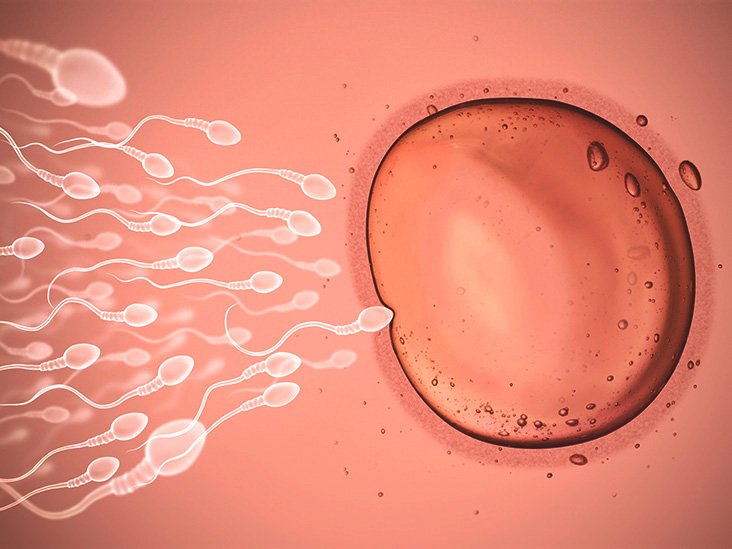 After going through infertility and researching ways to get pregnant, I came across a few articles that stated we can choose the sex of our babies naturally. At the moment, I didn’t care. I just wanted a healthy baby whether it was a boy or a girl. After getting pregnant with my first, second (ENDED IN MISCARRIAGE), and the third baby, I knew what I was going to have before any ultrasound and gender test. All three times my predictions were correct. So, the answer to the question can you choose the gender of your baby is yes!

Disclosure: I only recommend products I would use myself and all opinions expressed here are our own. This post may contain affiliate links that at no additional cost to you, I may earn a small commission.

Is there a difference between X sperm and Y sperm? 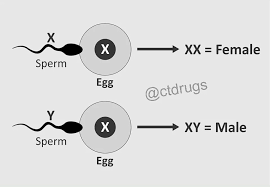 How to conceive a boy?

Click here for my favorite ovulation test kit. It is cheap and worked like a charm for each of my pregnancies. They come in a pack of 60 ovulation tests and 20 pregnancy tests.

How to conceive a girl?

I can say from experience that timing is how to choose the sex of your baby. Buy ovulation kits and decide which gender you want. It could be that simple.

There is a medical technique called gender selection that helps you conceive a boy or a girl. PGS (Preimplantation Genetic Screening) is a test used to detect whether a fertilized egg has two X chromosomes (a girl) or has an XY chromosome (boy). You can then do IVF to place the embryo back in the mother. PGS costs about 5000 dollars. To learn more about this, click here.

Wow. This is everything I didn’t know but now feel the need to know ! Amazing information !! Thank you so much for this ! 🙏💜

What a great read! I come to learn a lot. Thank you for sharing!

Thank you for reading!

What a great read! I had no idea this was a thing.

Science surprises us every day.

Wow. This is new to me. Never knew I can naturally choose the sex of my baby. Wow.

Science is full of new information.

I really have an interesting read in this article. I think this article will help my friend, I will share this with her. Thank you!

Thank you for sharing.

We are trying for a girl, but not really adamant about it! Thank you for sharing.

I hope it works for you.

This is such an interesting read!

Thank you for reading

I’ve heard these before too and believe there is something to it.

I am surprised you heard about it, many people didn’t know what I was talking about and found it very interesting.

This is interesting. I suppose it’s worth a try but I’m not sure I totally believe we can actually choose this.

It is hard to believe, but look at the science behind it. It won’t hurt to try. Thank you for reading!

I am so grateful you’re talking about this and taking away some of the negative stigma surrounding infertility. It’s so hard for some people and they often suffer silently. Thank you for giving people the answers they are hoping for.

I know what you mean about infertility. I went through it for two years and a half, and it was one of my worst times.

Interesting read. I’m not sure I believe it but I do like some good superstition!

It has worked with me; hopefully, it works for you or your friends.

This was so interesting. Thank you for sharing all this information. Now maybe I can talk my hubby into trying for a 4th. He wants another boy since we have 2 girls already.

Hahaha. I am sure you will get a boy soon!